We use Mach 3 by Newfangled Solution LLC as the control software on our CNC machine tools. The flexibility and customisability of this package combined with the fact that it runs on Windows (XP, Vista, 7 and 8) makes for a very good solution despite the limitations imposed by being tied to a PC.

As time has progressed, the parallel port originally used for the control of the cnc machines through Mach3, has just about faded away. Software and hardware limitations have crept up on it and although the golden standard for many, including the Linux community, it now is not as common as it once was.

The SmoothStepper in action on our KRV2000

Thankfully vendors of solutions to the issue have emerged to ensure we are still able to use our beloved machines with newer operating systems and hardware.

Our favourite “replacement” motion controller due to the ease of use, reliability and cost is the SmoothStepper by Warp9 Tech Design, Inc.

The SmoothStepper is a high-performance external motion controller for Mach3 and Mach4. Its output a connectors conforms to the Parallel Port standard, thus integrates seamlessly with most devices that the Parallel Port driver of Mach interfaces with. It accepts high-level commands from Mach and produces Step & Direction signals that are compatible with nearly all step & direction motor drivers (it also has a quadrature mode for high-end motor  drivers, but those are not common). Because it is a dedicated hardware device, it is capable of producing pulses at very high frequencies and with extremely low
jitter compared to the Parallel Port driver and microcontroller-based solutions. In addition, the SmoothStepper is able to run on any flavor of Windows, both 32‑bit and 64‑bit. Mach will run under 32-bit or 64-bit, but an external controller such as the SmoothStepper is needed for 64-bit editions.

At Emvio Engineering LTD, we have decided that we will be primarily promoting the Ethernet version of the SmoothStepper (ESS for short) as the drivers for the board are inherent to Windows and we have seen greater resilience to electrical noise related issues. (Of course with a bit of tinkering this also allows for wireless or over LAN control however it is not recommended). 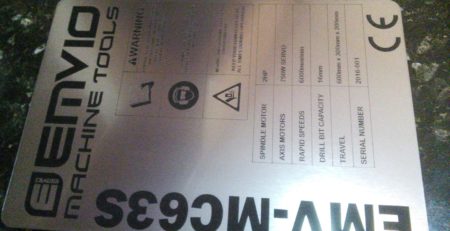 You know the counter in the machine tools page. Well it is counting down to the 19th of August 2016,... read more 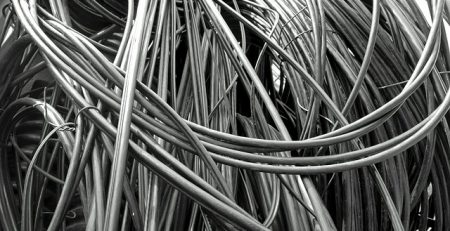 Smoothstepper series: Connect it up

Connect it up In the first post of our series, we discussed some ways to mount your Smoothstepper in your... read more

It is not often that the CAD industry gets shaken up as much as it has in the past 12... read more 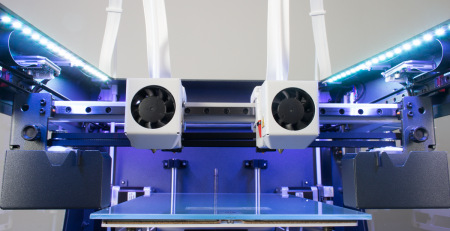 After looking around for a the hottest 3D printer to try, we have finally settled on a brand that... read more 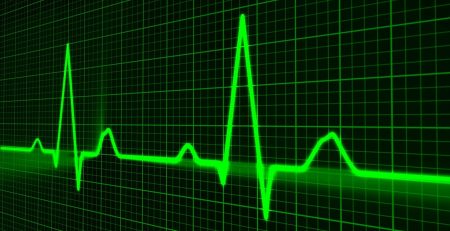 Welcome to the third instalment of the Smoothstepper series of posts. In this post we discuss what you need... read more

Emvio Engineering is now a reseller of all BCN3D products 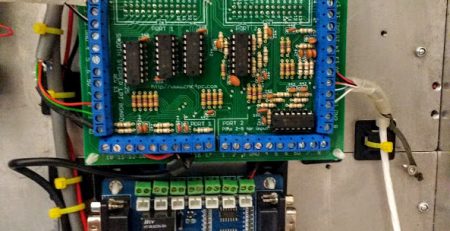 As users of the Smoothstepper in our machine, we thought it would be good to share our findings and... read more 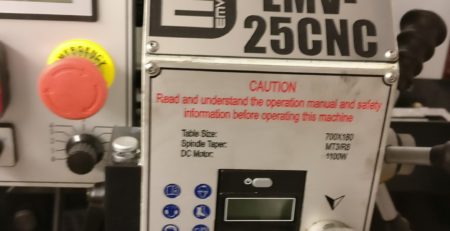 Over in the shop we are running a preorder for the CNC conversion kit. Here we would like to... read more 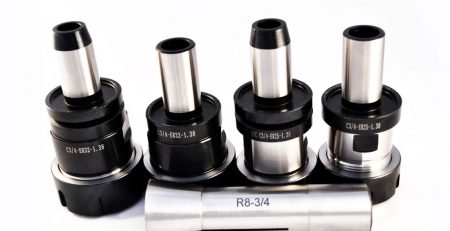 Industrial and hobby machinists alike all have the same pet hate when it comes to changing tools whether using a... read more

Some would say that finally there is a CAD/CAM package that is suitable for the small/medium enterprises that are... read more