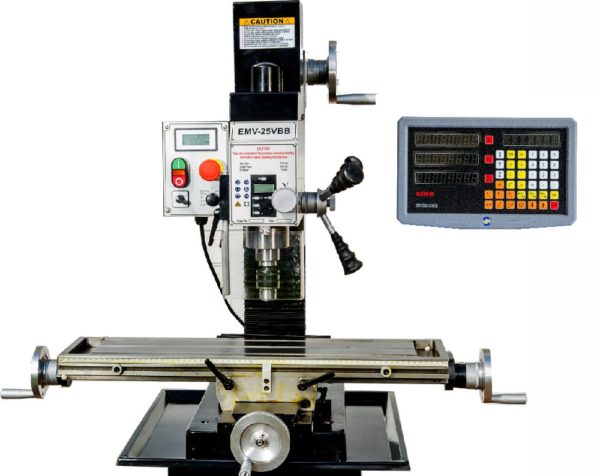 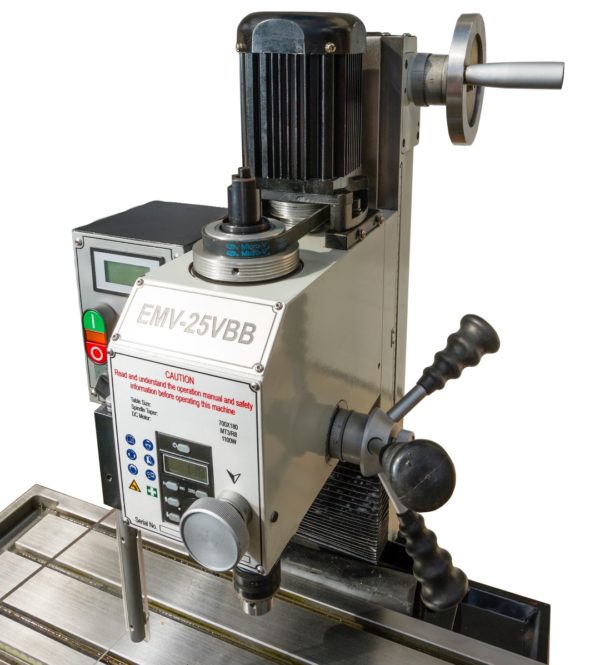 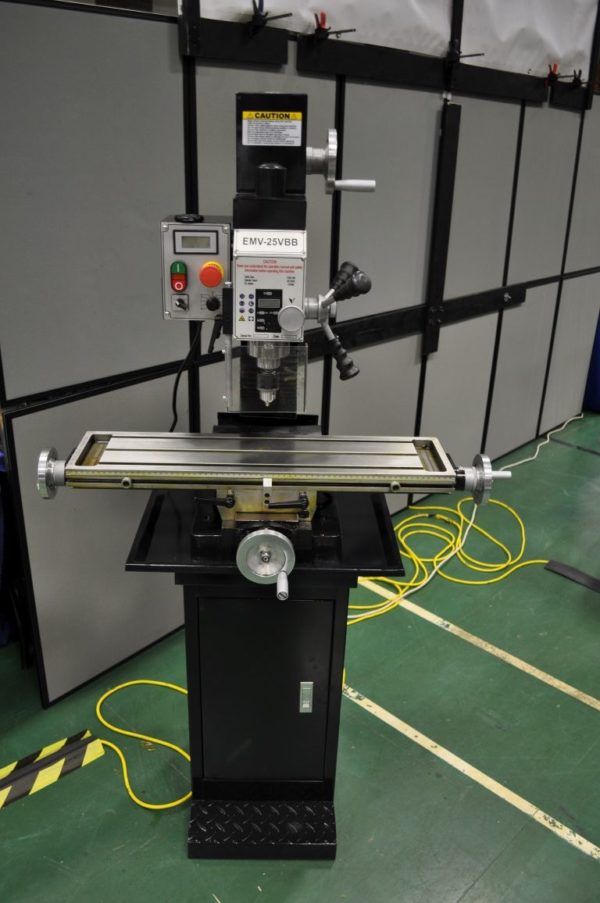 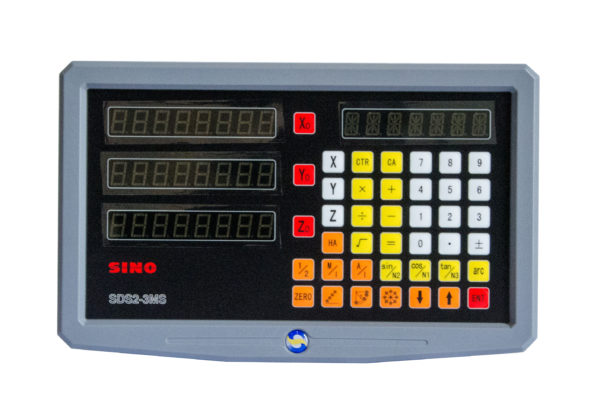 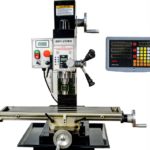 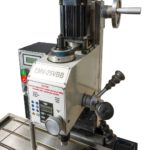 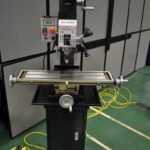 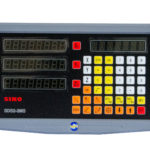 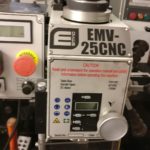 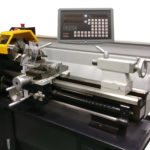 Machines are shipping from our UK warehouse!

Presenting the extremely capable Emvio Machine Tools EMV-25VBB Hobby Milling machine factory fitted with a DRO! Silent, compact with loads of travel and of course compatible with our quick change tooling! So excited to finally launch our first ever machine tool. This machine is a perfect hobby milling machine and also a fantastic base for a CNC conversion.

Machines are shipping from our UK warehouse!

Well they are finally here. Our very own brand of machine tools. We revealed this EMV-25VBB Hobby milling machine to the public at the 2016 Bristol Model Engineering Exhibtion and they drew massive interest.

Here are some quotes from people actually seeing these in the flesh:

Finally, someone put a wiring diagram on the machine….

Delivery is included in the price…you sure?