Some would say that finally there is a CAD/CAM package that is suitable for the small/medium enterprises that are looking to make it in the makers world. I must say that I am inclined to agree…partly. Autodesk Fusion 360 came along at the tail end of 2013 with significant power behind it and some of the high impact factor blogs and vlogs (like CNCCookbook and NYC CNC) talked about it at length.

Being free for a year for hobby and startups is something that cannot be sniffed at. Bravo Autodesk!

Here in Emvioeng we have been evaluating the possibility of using Fusion 360 exclusively for our needs in CAD/CAM. So far though we still have not been able to convince ourselves that it would be a good idea. Coming from a traditional CAD environment we very much like being able to create components on the fly in assemblies and being able to throw the assemblies straight into CAM. There is truly loads of powerful features for the modelling and the manufacturing side of the program that we had come to expect from only very high end CAM programs.

Where does it need work?

The software is cloud based so things can get very slow if you network is not the best or is loaded. If you are also trying to make it in a highly competitive market where espionage may be a concern then this could be a show stopper. There is also the issue of tracability when it comes to storing the various files. Most likely larger corporations will not be switching from their Autodesk Inventor, PTC Creo or Solidworks just yet because of this. However what will smaller businesses do when they come to apply for ISO 9001 certification? How transferable will all the models be?

In many Youtube videos on CAM with Fusion 360 we see some very nice setups. While trying to recreate one of these we discovered that there is no provision for a parts library. For example, we worked long and hard to make fixturing plates for our machines and stored them in the project called “CNC fixture components”. Well apparently at this point you cannot just cross reference that particular part in your new file. A copy will have to be made in you new files project space. So potentially, you could end up with 10 copies of the same screw all taking up space on your cloud drive.

At Emvio we try and keep our overheads as low as possible which also means we have to subcontract a lot of the work passed to us to save on buying machines, keeping the Capex and space requirement low. We are a startup after all. And this is where we are struggling to see the value of Fusion 360. Making engineering drawings is not as detailed as in all the other packages. Our main gripe is the lack of Geometric tolerancing, something that our clients expect to be on their drawings. Especially clients that wish to source outside the boundaries of their country. Fusion 360 seems to be suited for in-house prototyping really, which is where it will shine until they implement all the extra bits to make it a fully functional CAD package.

We will continue evaluating Fusion 360 for our needs though with the hope it evolves into the a fully professional package.

The Manufacturing And Engineering Community Returns In Style 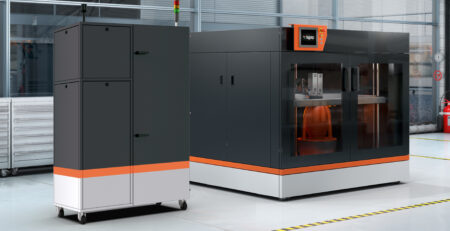 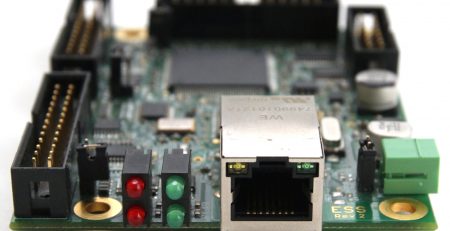 We use Mach 3 by Newfangled Solution LLC as the control software on our CNC machine tools. The flexibility and customisability... read more

In additive manufacturing, if you want to succeed, then you need high speeds. The crucial question remains: how can you... read more

A New Way To Purchase Your Machine Today!

Spread the cost of your new machine With the cost of everything going up, keeping cash reserves in your company is... read more 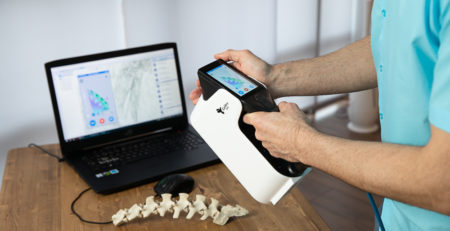 We're delighted to welcome the Calibry Mini 3D Scanner to our range. Calibry Mini is a hand-held 3D scanner designed to... read more 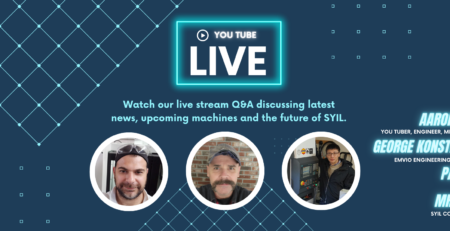 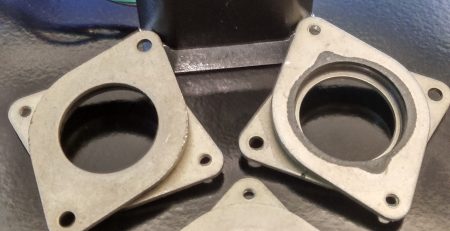 Damping the sound of stepper motors on 3D printers

Most of us that tinker with 3D printing have wondered how to reduce the groan and squeal of the stepper... read more 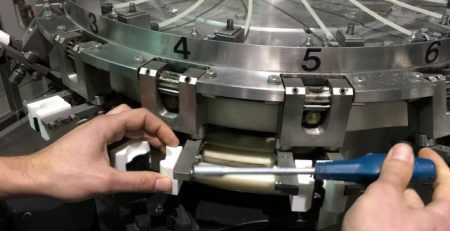 Being thrifty in the time of turmiol and economic difficulty is imperative to survive as a company. This has been... read more